Get ready for the return of the DTM, scheduled for the 1 August with the battle around the infamous Circuit de Spa-Francorchamps!

Welcome to the DTM Wiki!

The DTM Wiki is a wikia site, originally founded in February 2015 to provide information, discussion and debate on the Deutsche Tourenwagen Masters Championship, better known as the DTM.

We are now partnered with the German version of the DTM Wiki. Please follow this link to find out more and help out if your native language is German: DTM Wiki.de

Having started in 1984 as the Deutsche Tourenwagen Meisterschaft (German Touring Car Championship), the DTM was relaunched after a four year absence in 2000, and remains in the same form to this day. Featuring cars from three of Germany's biggest car manufacturers, Audi, BMW and Mercedes-Benz, the DTM has seen over 400 races and almost the same number of drivers compete in its 33 year history, with the most recent 2020 season set to kick-off on 11 July.

The official website of the DTM can be found here: DTM.com

To view information for the current season of the DTM, head to this article: 2020 DTM Season. 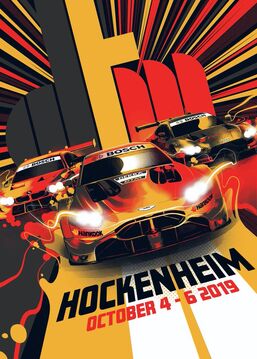 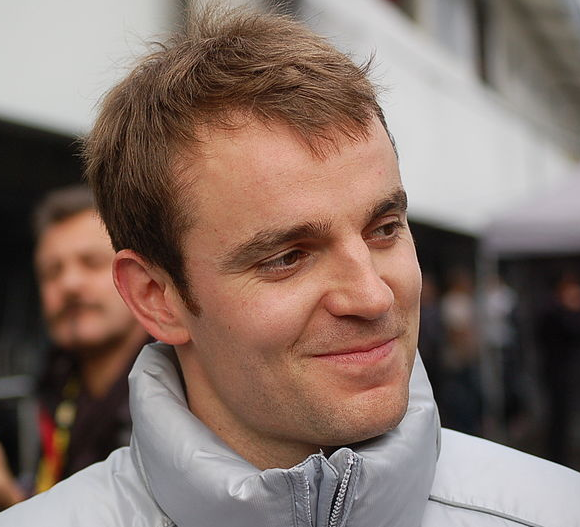 A Finale of Fortune

About the DTM Wiki

The DTM Wiki was founded in February 2015, although it was not until May that any content was added to the wiki. As such, almost all of the information currently on the site relates to the most recent 2019 season (meaning there are 357 articles in existence). If any one reading this would like to aid the wiki, then please do so.

Not sure where to start? Then head to the DTM Wiki's Project Page to see how you can help us out.

The DTM Wiki thanks you for taking an interest in the site and hopes that your contributions will help to make it one of the best Wikia sites around. JPDurzel JPDurzel (talk) 09:32, May 16, 2015 (UTC)